In the UK, Guy Fawkes Night (or Bonfire Night) is celebrated on 5 November and the night skies are filled with colour. It’s a special day in honour of a historic event. 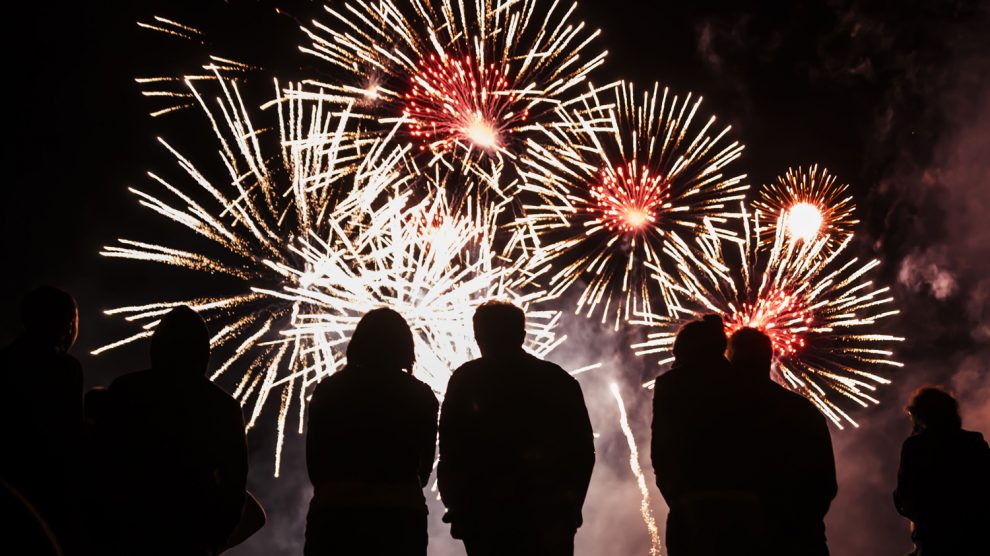 The year was 1605 and some English Catholics were angry because King James I was treating them badly. In November of that year, a group of men made a plan to blow up the Houses of Parliament in London. An enormous explosion was planned for 5 November. This was the day that the king was due to open Parliament. The plan became known as the ‘Gunpowder Plot’ and the leader of the group was called Guy Fawkes. The men put 36 barrels of gunpowder in the Houses of Parliament and waited for the king to arrive. The group decided that Guy Fawkes should light the gunpowder and cause the explosion. Did they succeed? No, they didn’t. The police found the gunpowder before it exploded and they caught all the men involved in the plot. The men were tortured and killed. To celebrate his survival, King James ordered the people of England to have a bonfire on the night of 5 November.

On 5 November, people remember the plot to blow up the Houses of Parliament by celebrating ‘Bonfire Night’. All over Britain there are firework displays and bonfires with models of Guy Fawkes, which are burned on the fire. The Guy is made of old clothes and the clothes are filled with newspaper. The fireworks are a reminder of the gunpowder that Guy Fawkes hid in the cellar of Parliament. Some people have a small bonfire in their garden on 5 November, while in main towns and cities there are big bonfires and firework displays.