We've done plenty already about things to do in London, but what about the UK's 2nnd largest urban area, Manchester? Well there's plenty to do around here too... The UK's biggest university museum focuses on natural and ancient history (dinosaurs and Romans, if you like). Make sure to look of for Stan the T-rex, with the most intact T-rex skull in the world. 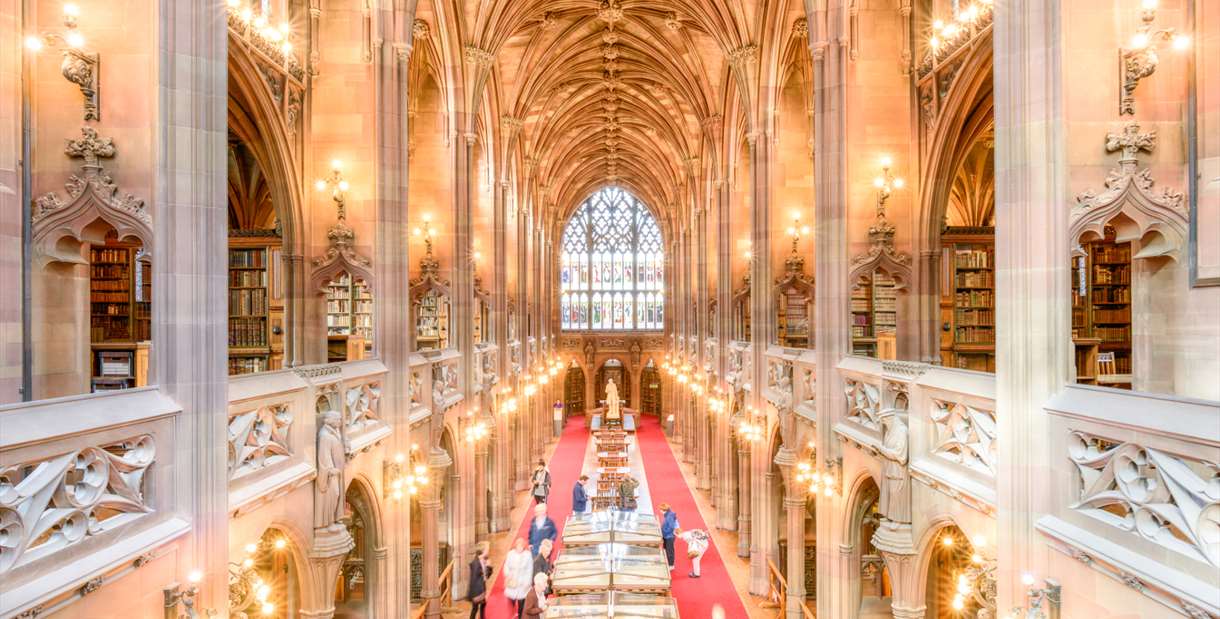 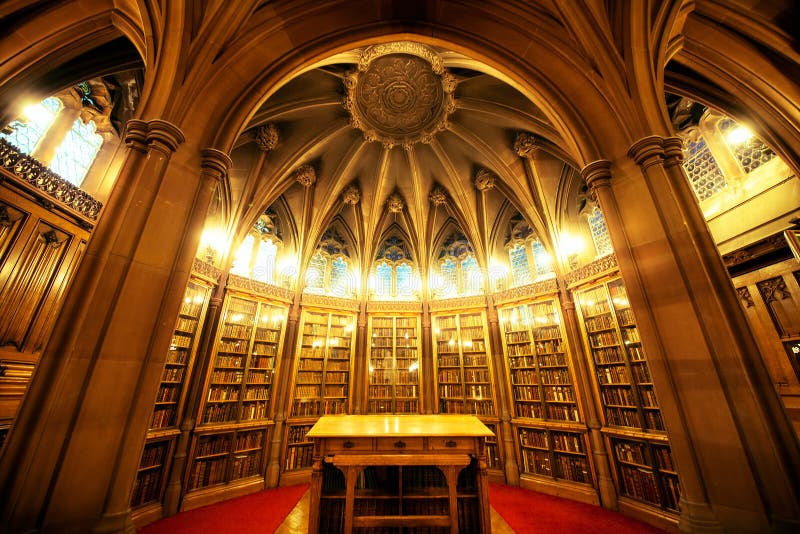 Lots of cool art, and it's free! 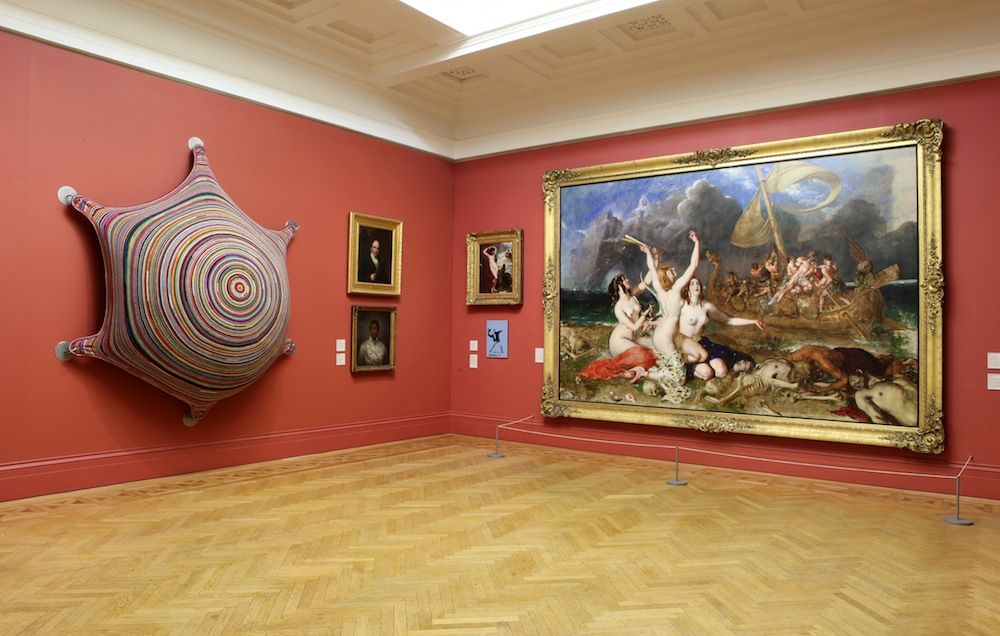 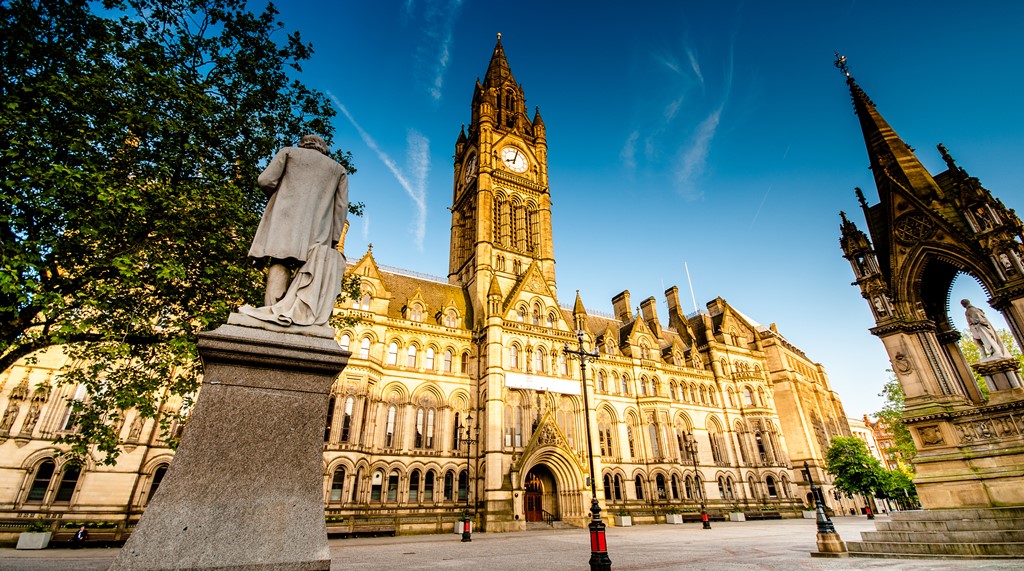 Right in the heart of the city. Enjoy some photos outside or book a tour to see inside from £3.25 😊

If you're interested in science and engineering, and want a more interactive museum experience the MSI might be for you. 😊 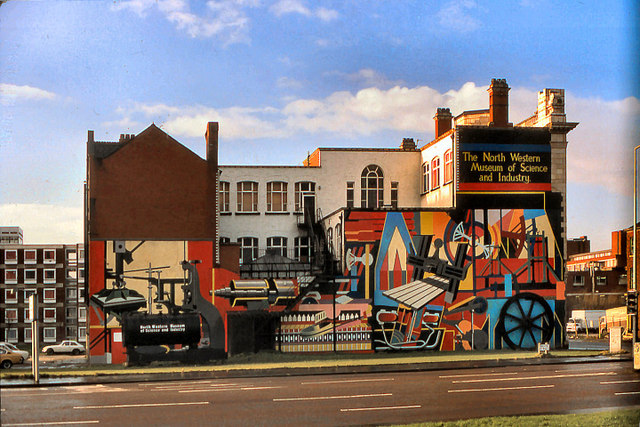 For the football fans, Manchester is home to two of the UK's biggest football teams: Man Utd and Man City. Go and take pictures outside, visit the club shop, or book a stadium tour from £9.00. Even better, get a ticket for one of the matches! 😁 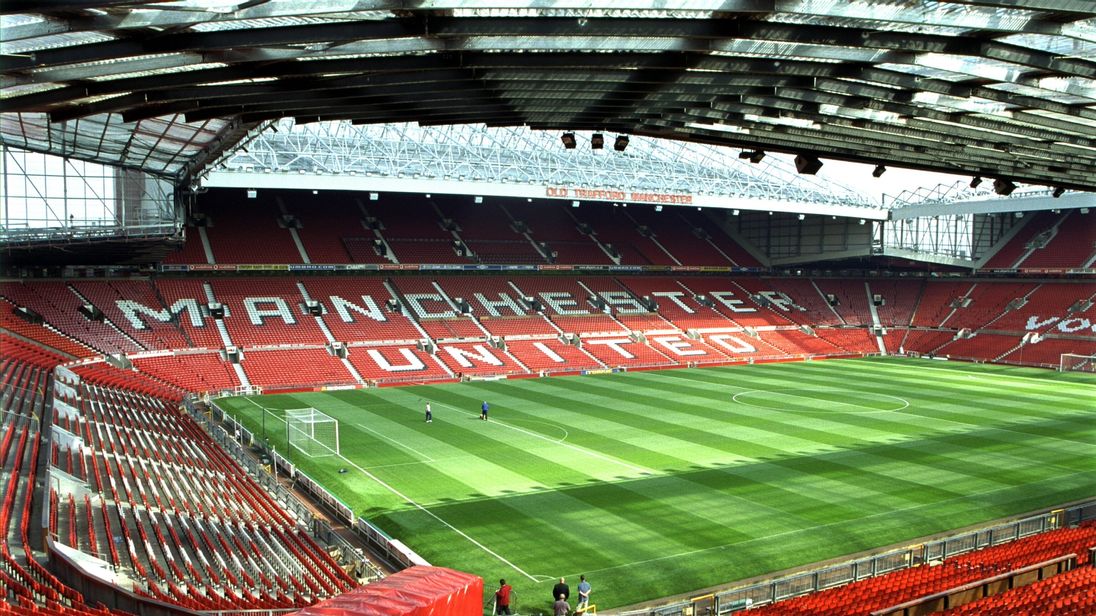 Not as big as London's Chinatown, but still some great food to eat. 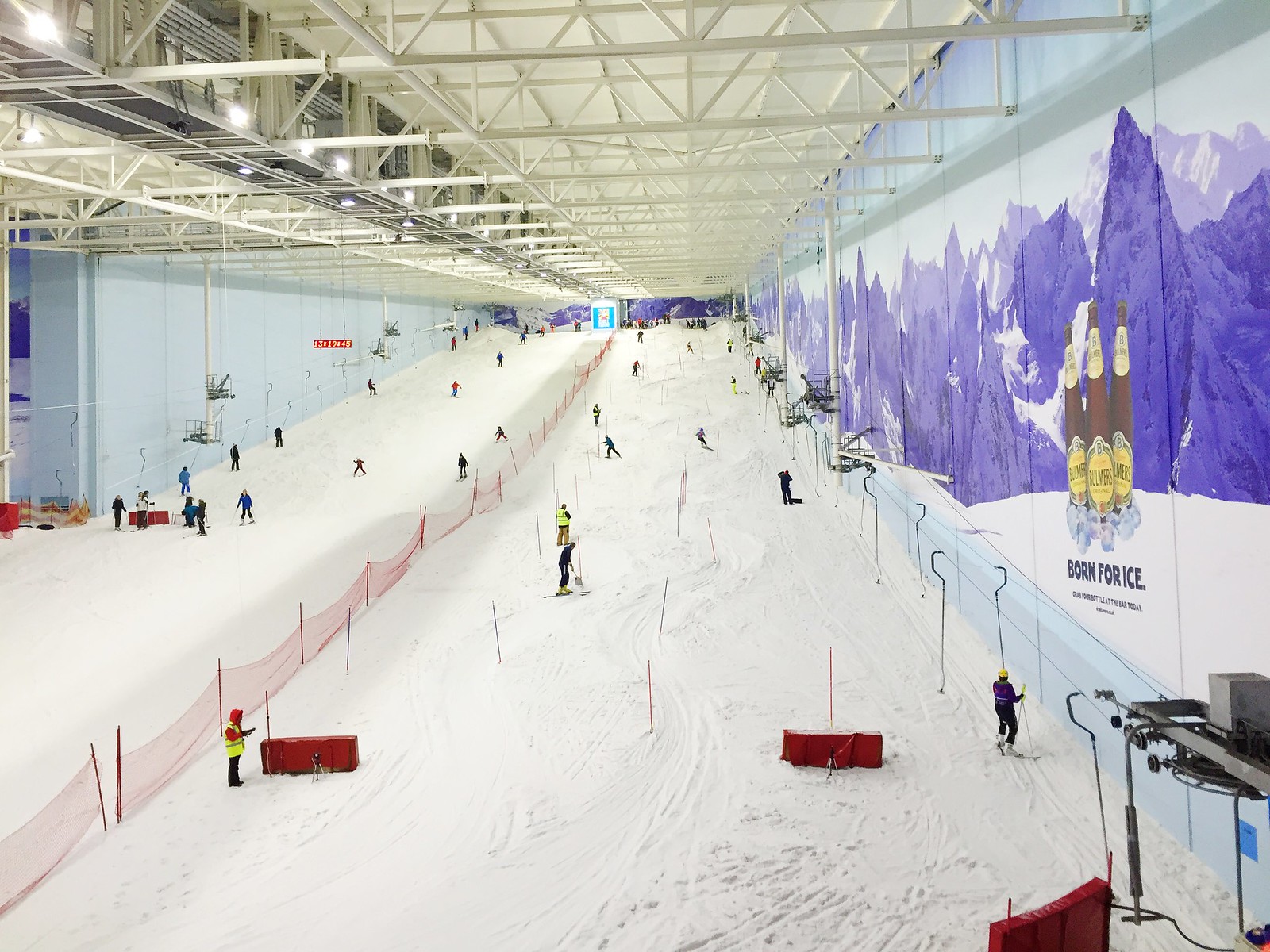 Manchester is home to a thriving LGBTQ* scene, much of which is based in Canal Street – also called the Gay Village. A great place to go for a night out. 😆