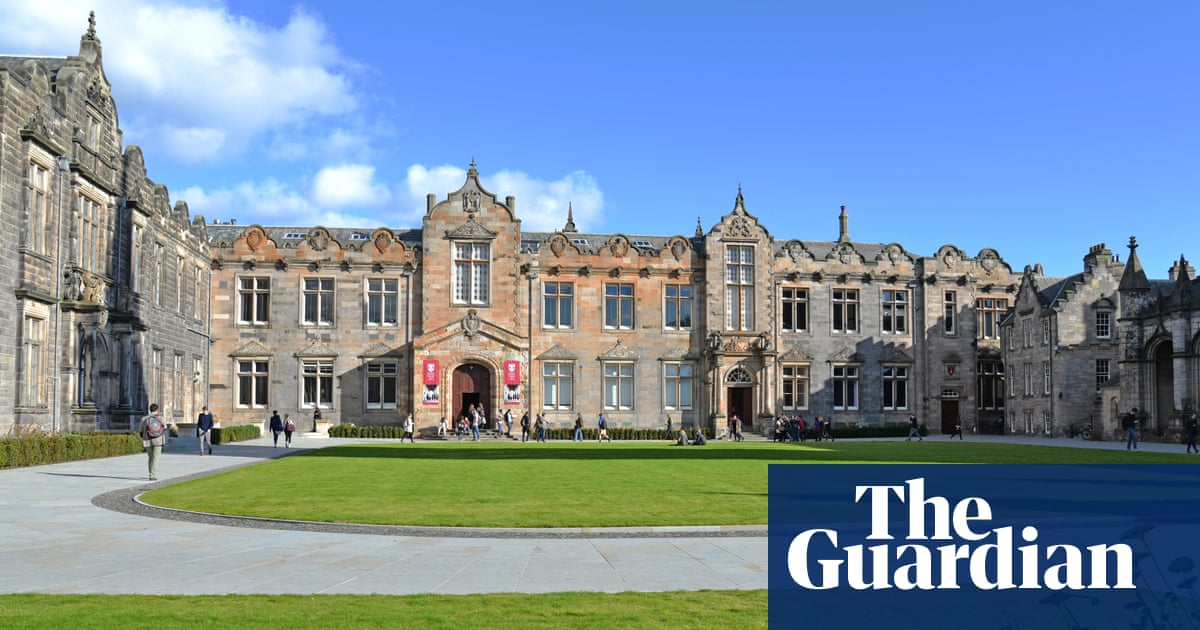 The Guardian University Guide 2020 has been released and the headline news is that the University of St Andrews, based in Scotland, has overtaken Oxford to take 2nd place behind Cambridge. Another interesting side-story is the previously unranked University for the Creative Arts taking 13th place on its debut appearance.

St Andrews is the oldest university in Scotland and the third oldest in the UK. Its foundation in 1413 was predated by only Oxford and Cambridge. St Andrews has held 3rd spot in the rankings for many years, but this is the first time it has managed to overtake one of the famous Oxbridge universities in any any of the rankings.

The Guardian rankings are considered to be the best rankings for prospective students, as the focus on teaching and student prospects while most other rankings focus on research and university reputation.

Oxford actually improved its overall score from 97.4 to 97.6, but this was not enough to prevent St Andrews overtaking. St Andrews’s rise was due in part to high levels of contentment among its students: more than 93% said they were satisfied or very satisfied with the quality of teaching. There was also an improvement in the proportion of its students who find graduate-level work or enter further study. 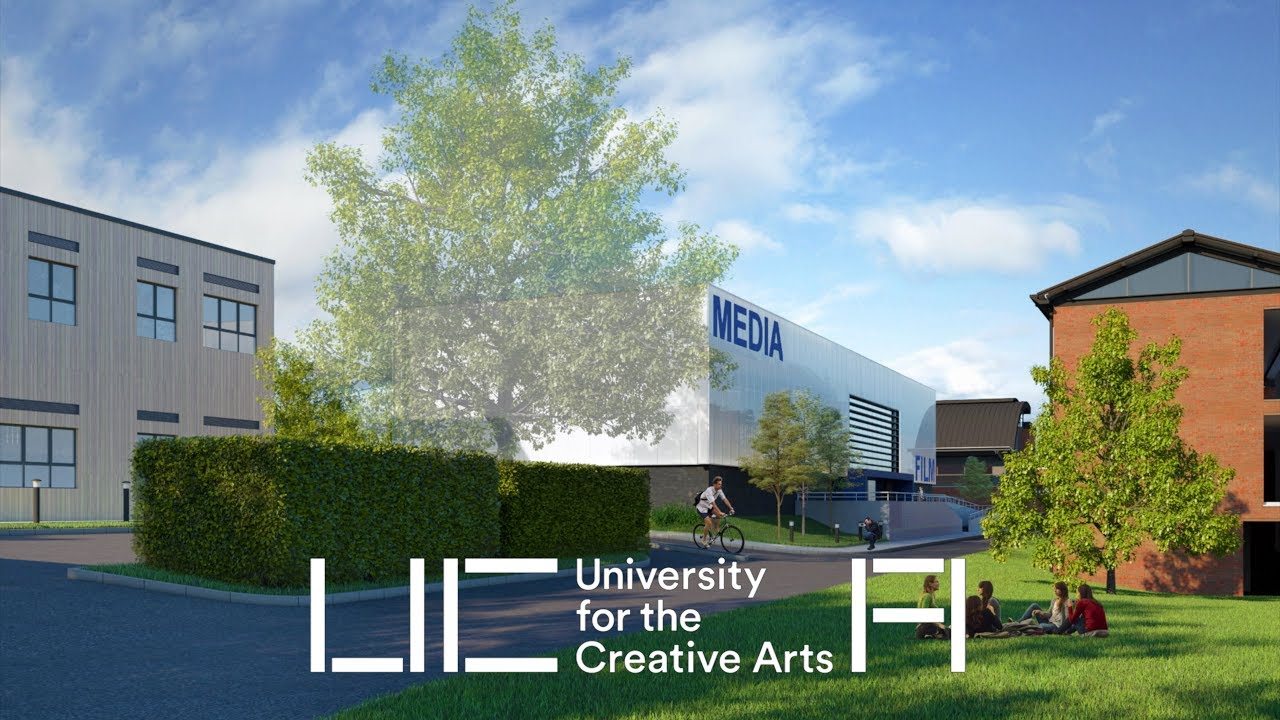 Another arts uni, the University of the Arts London, also performed well this year in subjects such as media and film studies thanks to better graduate job prospects.

The University of South Wales was ranked 98th overall but it topped the rankings for health professionals courses, with nearly all the students who enrolled going on to secure good jobs.

Trinity St David’s fashion and textiles course has quickly established itself as the best in the country, thanks to high levels of student satisfaction and pioneering multidisciplinary courses using 3D printing techniques.

If this is all a bit much for you to get your head around get in touch with us for a free consultation. :)