✨ Brexit: How Will It Affect International Students? ✨

You might have noticed Brexit has been in the news a lot recently in the UK. It can be quite confusing, so we're gonna attempt to clear a few things up. 😉

In case you've been living in a cave for the past few years, "Brexit" ("British Exit") refers to the UK's decision to leave the European Union (EU). This was decided by a public vote on 23 June 2016 in which 51.8% of voters voted to leave, against 48.2% voting to remain. 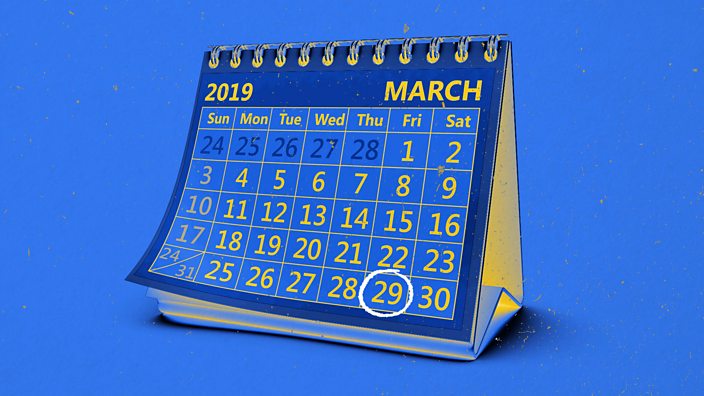 Why did people vote for brexit?

People voted for many different reasons, but the most common ones were:

People who voted to stay in generally argue that:

Who voted to leave/remain? 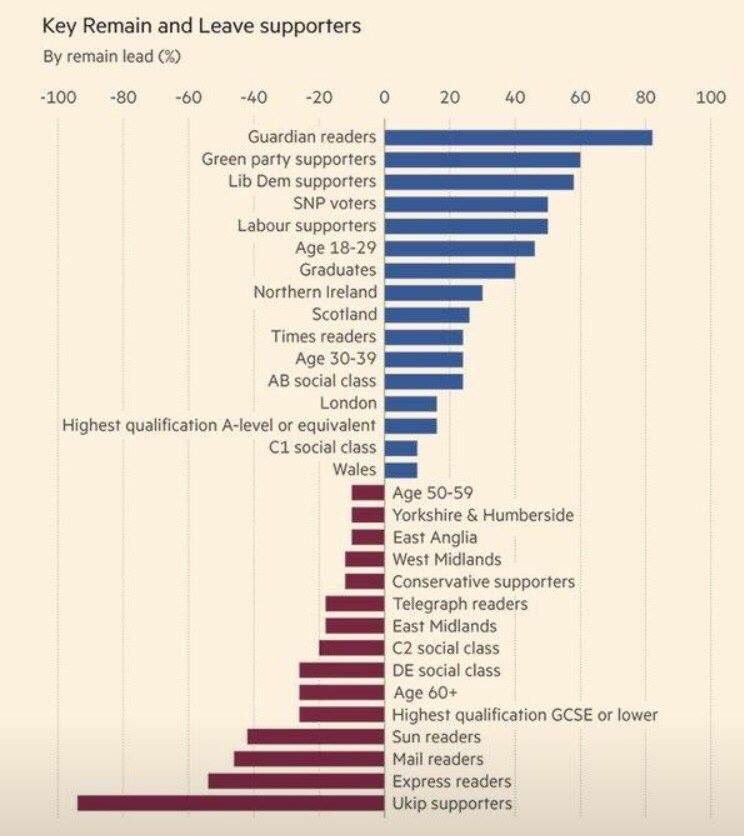 There was quite a clear demographic divide between those who voted to leave and those who voted remain. Remain voters were mostly young, university-educated, left-wing or living in London, Scotland or Northern Ireland. Therefore in universities it may feel like nearly everyone doesn't support Brexit, but you'll always find some people who buck the demographic trends.

HOW WILL BREXIT AFFECT INTERNATIONAL STUDENTS?

In case you just want to know how Brexit will affect you and don't care about the politics, we'll clear this up first.

Brexit has actually been a pretty good thing for international students from outside the EU (so far at least). Economic uncertainty over Brexit has led to a considerable devaluation of the pound, making studying in the UK cheaper. EU students have been less keen to study at UK universities since the vote, so that means there's more places available for non-EU students too. 😄 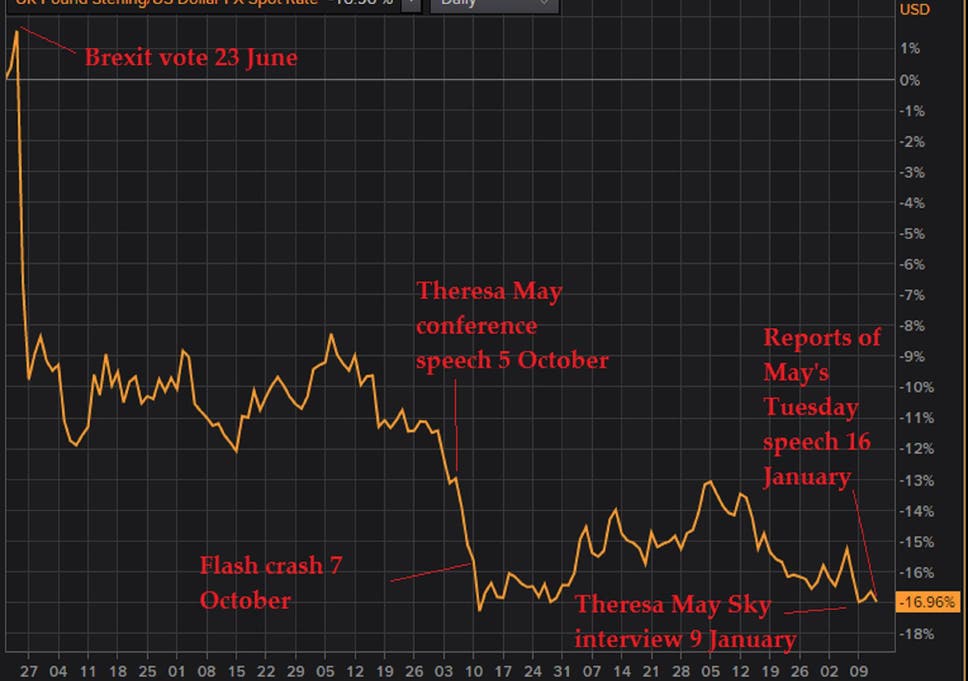 Things are not so good for EU students hoping to study in the UK though. They will have to apply for visas and may have to pay the higher international fees in future. Non-EU students may feel this is a fairer state of affairs however.

There may be some potential drawbacks of Brexit though. UK universities currently collaborate a lot with EU universities, and it's feared that this will decline after Brexit, leading to a a reduction in the quality of teaching and research conducted by UK universities. This could also diminish the reputation of UK universities. Should the UK fail to agree a deal with the EU, this could cause a variety of problems in the UK which would likely affect everyone living in the UK in some respect.