✨ A Guide to British Stereotypes ✨

A stereotype is a generalisation of the perceived tendencies or characteristics of certain people. They are often used to make jokes. We want to share some of the most common stereotypes recognised by Brits, so you can understand the jokes they make. 😆

While many stereotypes have some truth in them (eg "Americans love guns" - there are more guns per person in USA than in any other country in the world); others are completely baseless (eg "Women can't drive well" - women actually have significantly fewer road accidents than men).

Regardless, most Brits understand that, while stereotypes can be fun to joke about, they should not be taken seriously. We certainly do not endorse the usage of any of these in any other context than a joke. ☝🏼

Americans 🇺🇸 tend to be stereotyped as brash, fat and overoptimistic. Jokes are also made about Americans' love of guns and cars. 🔫🚘😏 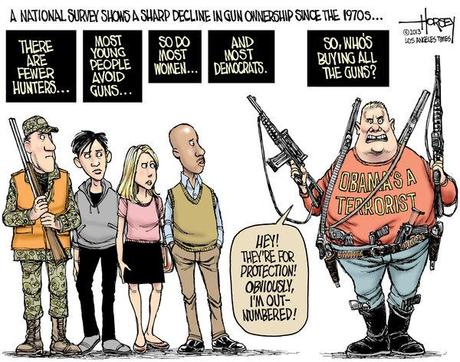 Germans 🇩🇪 are stereotyped as very serious and efficient. As Henning Wehn (a German comedian) jokes: "The difference is Germans like to laugh once the work is done!"

The French 🇫🇷 are stereotyped as suave, romantic, and snobbish. Jokes are also made about France surrendering to the Nazis in World War II.

There isn't much of a stereotype for Italians 🇮🇹 in the UK, but they are known everywhere for using this gesture...

Australians 🇦🇺 are stereotyped as easy-going beer-drinkers, always out on the beach, playing sport or having a BBQ. Sometimes jokes are made about Aussies being criminals, as many of the first white settlers in Australia were criminals exiled from Britain.

While Brits 🇬🇧 would accept the stereotype of drinking a lot of tea, most of them wouldn't recognise the stereotype of being posh - which mostly comes from the Queen, Jane Austen novels and rich British actors.

There is also a British stereotype of having a "stiff upper lip", which means you don't show if you are upset or angry. Most Brits would agree with this perception. One more stereotype that is famous in Britain is that Brits love to queue up, and hate people who try to skip the queue. 😡

Londoners are stereotyped as posh and antisocial. It is often joked that no one likes to look at or talk to anyone in London. 😆 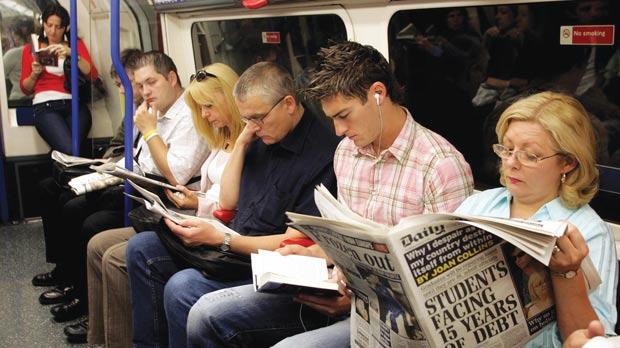 Scots 🏴󠁧󠁢󠁳󠁣󠁴󠁿 are stereotyped as being very unhealthy: drinking a lot, eating deep-fried Mars bars and having a low life expectancy. They are also stereotyped as hating the English. The Irish 🇮🇪 are stereotyped as being heavy drinkers, and friendly. 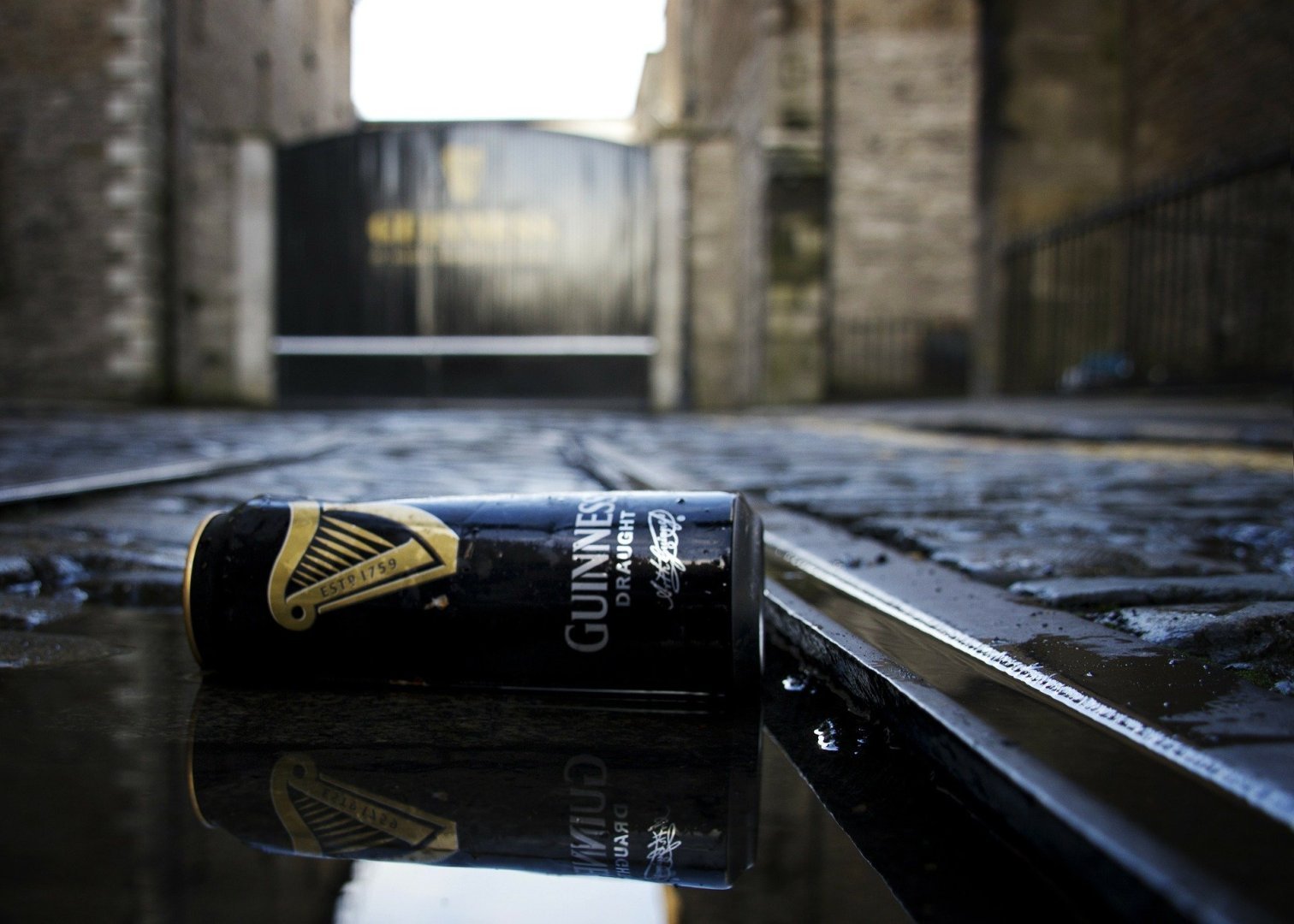 Wales 🏴󠁧󠁢󠁷󠁬󠁳󠁿 has a lot of sheep, so people joke that the Welsh love sheep. 😂

Many Polish and other Eastern European citizens have migrated to the UK since they joined the EU in 2004. They are often stereotyped as being hard workers, or doing construction and home-improvement works cheaply. 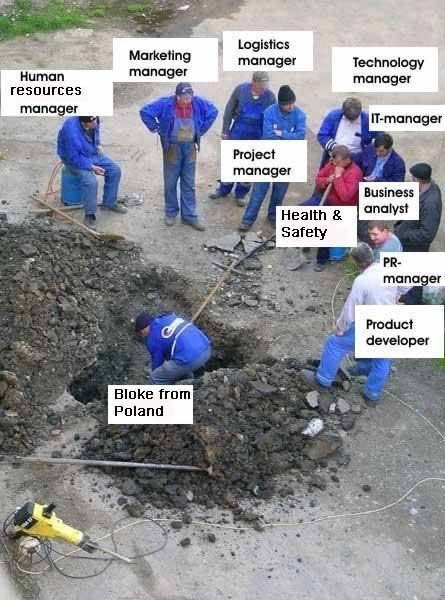 There isn't really a stereotype for Thais 🇹🇭, but jokes are sometimes made about ladyboys in Thailand.