✨ What Is The Callan Method? ✨

If you are looking to study English, you may find some schools offering this method, but what is it? Is it right for you?

Is it right for me?

Callan Method teaching also has a very distinct style, which some people like, and some do not. If you are thinking of taking a Callan Method class, you should try watching some YouTube videos of it to see if it appeals to you. 🙂

Callan Method is often advertised saying you can "learn English in  half/third/quarter of the time", but we have not been able to find any research that supports this claim. 😂 And when you think about it, it is difficult to think how you could assess such a claim fairly. You may learn the set phrases taught in Callan Method more quickly, but you are likely to be worse at crafting your own responses, or spelling which is not taught. 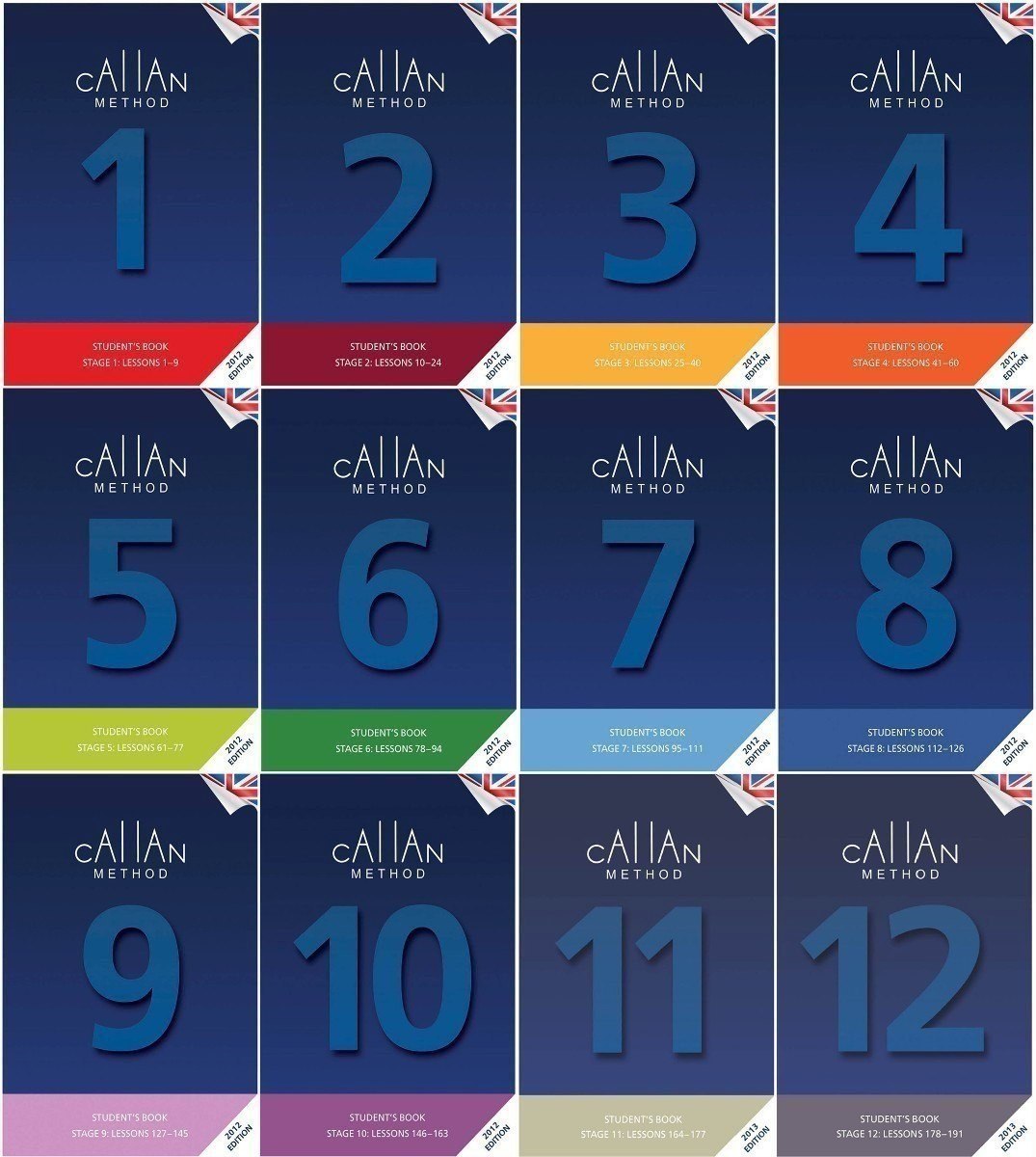 It's important to remember that The Callan Method is a business that is trying to sell its books and lessons, as are many of the schools that teach Callan Method. 😂

We couldn't find any research specifically on the The Callan Method, but the method is often likened to the audio-lingual method of language teaching which was popular in the 1960s (also when the Callan Method is said to have originated).

The popularity of this approach died out after its theoretical basis was widely criticised, most notably by the famous American linguist Noam Chomsky.

One comparative study from 1966 found that after 20 weeks of teaching, a randomised group learning through the audio-lingual approach were significantly weaker in grammar, reading and oral expression. The study found no significant differences in other areas.

Do Students Enjoy it?

The Callan Method seems to be a bit like the Shinawatras, you either like it or you don't. A survey by Phoebe Lee at the University of Manchester revealed that the majority of students who took Callan Method lessons enjoyed learning through the Callan Method - especially beginners. 🙂 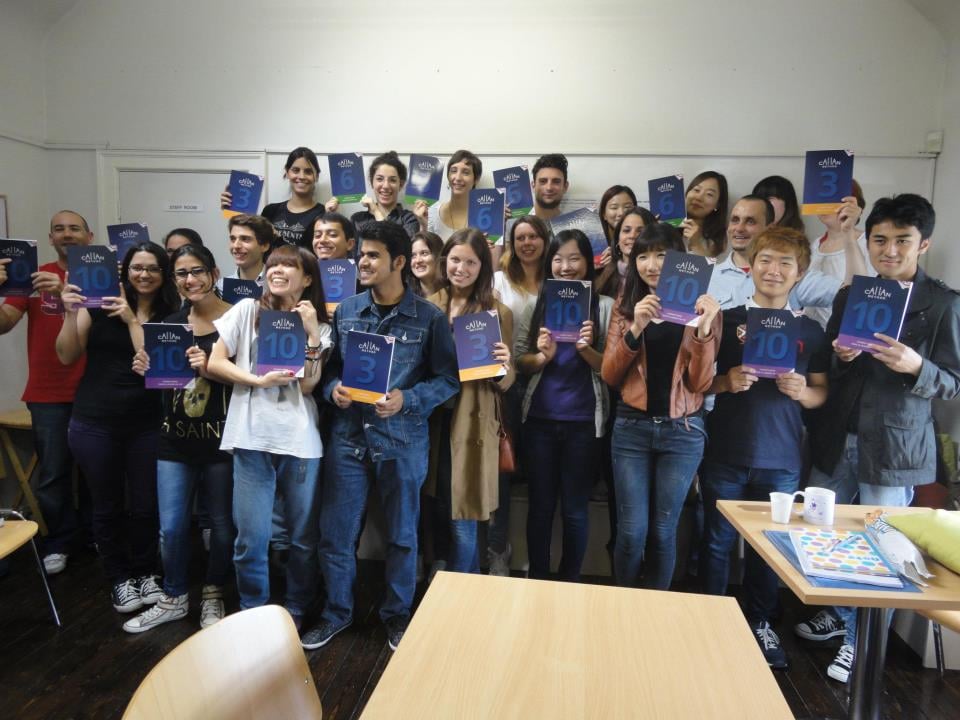 Lee reports "What came from the questionnaires is that students love Callan, most of them think they learn English faster with it and it gets them speaking, many cited having studied English for many years and not being able to put a sentence together, and because Callan made them speak it got rid of their self-consciousness and gave them the confidence to speak in English...most participants said that having their errors corrected was one of the best things about Callan."

At a higher level though, some students found the teaching method boring and were frustrated by the lack of freedom.

If you are considering taking a Callan Method class, make sure to watch the videos of example lessons s o you know what you're getting. If your English is at a low level and you want to focus on learning to speak more fluently, Callan Method could be good for you. But if your English is at a higher level and you are learning in order to take IELTS or in preparation for a university course, this method may not be very helpful. 😊